Check Early and Often for Glaucoma 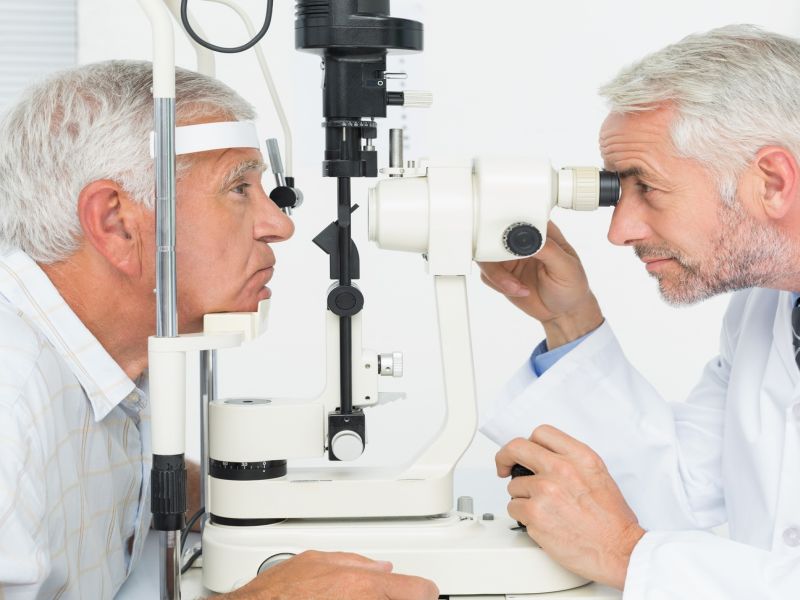 Glaucoma is a condition in which the optic nerve that connects the eye to the brain becomes damaged. It develops slowly and affects peripheral vision first. Untreated glaucoma leads to permanent vision loss.

Glaucoma makes it harder to see contrast -- the differences between shades of light and dark -- so the eyes are less able to detect low contrast objects. But it wasn't known if this loss of contrast sensitivity in people with early-stage glaucoma meant that they see objects in a different way than those without the eye disease.

To find out, researchers at the University of Bradford in the United Kingdom assessed contrast sensitivity in 20 people with early- to moderate-stage glaucoma.

The investigators found that, despite some vision loss, the glaucoma patients saw detectable contrast as well as people without glaucoma.

This suggests that the brain compensates for damage to the optic nerve caused by glaucoma, and may explain why glaucoma patients report few early symptoms of the disease and may not seek testing until they have more advanced glaucoma, the researchers said.

"This underlines why it's so important to get eyes tested routinely so that glaucoma can be picked up before damage is established. It ties in with the fact that people who have glaucoma initially don't report any symptoms: their brains are successfully overcoming a loss of contrast sight," study leader Jonathan Denniss, an optometrist and lecturer, said in a university news release.

"It's always struck me as strange that we all accept the need for routine dental checks to maintain the health of our teeth and mouth, but that routine eye checks among the general population are not considered as important. This is a reminder to get your eyes checked regularly, even if they seem to be fine," Denniss said.

The report was published in the July issue of Investigative Ophthalmology and Visual Science.

The U.S. National Eye Institute has more on glaucoma.