What Puts You at High Risk of Midlife Mental Decline? 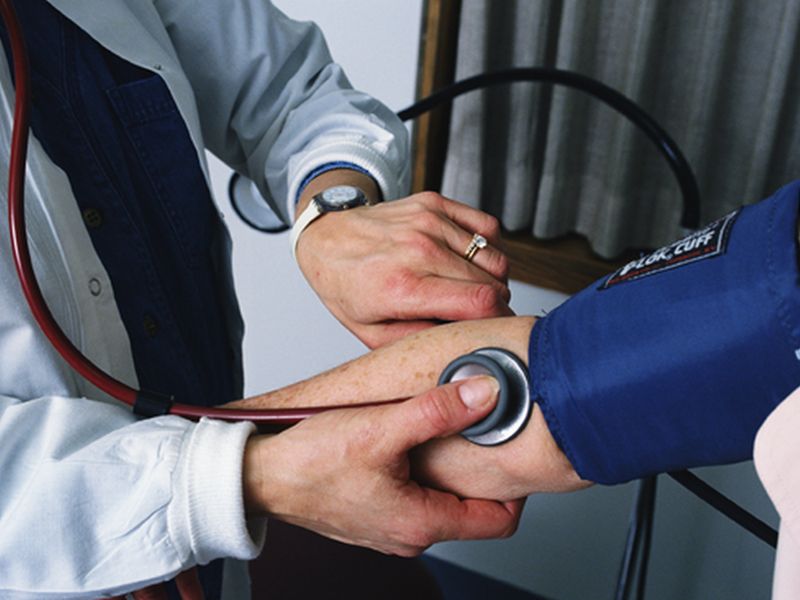 FRIDAY, July 24, 2020 (HealthDay News) -- Your thinking skills may be at risk of declining in midlife if you smoke or have high blood pressure or diabetes, a new study suggests.

"We found those two risk factors, as well as smoking, are associated with higher odds of having accelerated cognitive [mental] decline, even over just a short span of five years," said lead author Dr. Kristine Yaffe. She's a professor of psychiatry, neurology and epidemiology at the University of California, San Francisco.

"It's encouraging to know that there are behaviors people can modify in midlife to help prevent the steepest declines in thinking and memory as they age," she said in a news release from the American Academy of Neurology.

For the study, Yaffe's team collected data on nearly 2,700 people, average age 50, whose memory and thinking were tested at the study's start and five years later.

After five years, 5% had mental decline, including 7.5% of people with high blood pressure, 10% of those with diabetes and nearly 8% of smokers.

After age, race, education and other factors were considered, smokers were 65% more likely to have accelerated mental decline. Those with high blood pressure were 87% more likely and those with diabetes had nearly triple the risk, the researchers said.

"Surprisingly, people who were considered obese and those with high cholesterol did not have a greater risk of cognitive decline," Yaffe said.

People who had one or two of the risk factors were nearly twice as likely as those with none to have midlife mental decline. Three or more risk factors nearly tripled the risk, the findings showed.

"Most public health prevention efforts focus on older adults, but our study suggests the need to look at cognitive performance across a person's life span," Yaffe said. "Middle-aged adults who have one or more cardiovascular risk factors like smoking, high blood pressure and diabetes may be people we should be monitoring and educating on healthy lifestyle choices earlier in life."

The findings were recently published online in the journal Neurology.

For more about mental decline, visit the Alzheimer's Association.