Why Are So Few Seniors Getting Heart Failure Rehab? 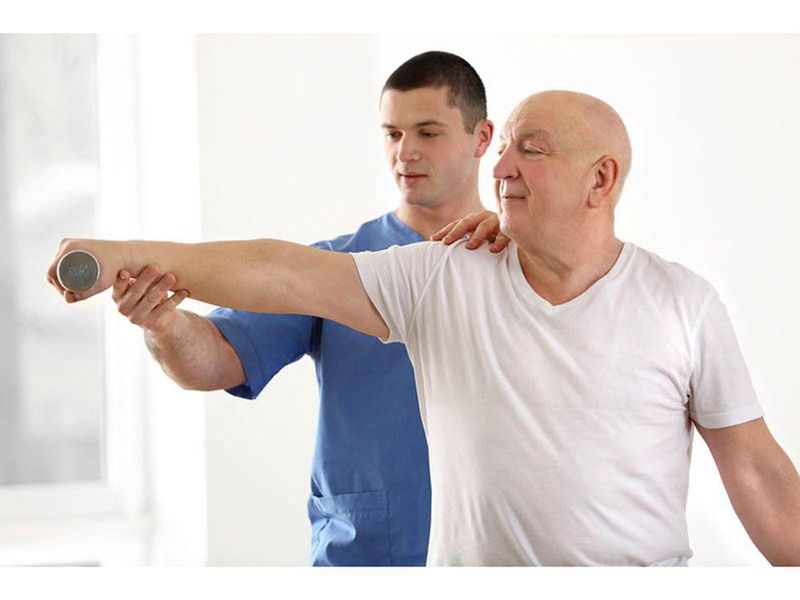 TUESDAY, Nov. 9, 2021 (HealthDay News) -- Heart failure remains a major killer among the millions of Americans on Medicare. So, it's alarming that fewer than 10% of eligible Medicare beneficiaries get recommended heart failure rehab treatments, researchers say.

Gaps in Medicare coverage and certain criteria are major reasons why, say the authors of a new study focused on the problem.

"Based on the current data, more than 90% of people with heart failure will not receive a treatment that could improve their health and survival," he added in a news release from the American Heart Association (AHA). According to the research team, there's strong evidence that the exercise regimens that are a part of rehab can boost function and keep heart failure patients out of the hospital.

Guduguntla's team plans to present its data next Monday at the AHA's online annual meeting.

In 2014, Medicare expanded coverage for cardiac rehabilitation to include adults with "heart failure with reduced ejection fraction" -- which is when the heart's left ventricle isn't pumping well -- after studies showed that the benefits of cardiac rehab.

Between 2014-2017, enrollment in cardiac rehab among Medicare beneficiaries with heart failure did rise a bit --from 4.3% of patients to about 5.5%. But that translates to an annual increase of only about 10%, Guduguntla's team noted.

Money could be one big factor keeping folks from rehab.

Another significant barrier is the U.S. Centers for Medicare and Medicaid Services (CMS) participation criteria, according to Dr. Randal Thomas. He's a past chair of the AHA's Council on Clinical Cardiology and a professor of medicine in the Mayo Clinic's Cardiac Rehabilitation Program in Rochester, Minn. He wasn't involved in the study.

In the meantime, "there are nearly 1.1 million hospitalizations for heart failure annually, making it one of the most common reasons for hospital admission among people 65 years of age or older, whose health care costs are primarily covered by Medicare," Guduguntla said.

Virtual (online) cardiac rehabilitation offers one possible solution to the problem, according to Hirsh. It could "provide a much greater number of patients with the treatment they currently find inaccessible," he said.

"Cardiac rehab should be considered a cornerstone of heart failure treatment in addition to medical therapy, as directed by the guidelines," Goyfman said. "Hopefully this study will bring some much-needed attention to the service and encourage its use."

Findings presented at medical meetings haven't undergone peer review and should therefore be considered preliminary until published in a medical journal.

The U.S. National Heart, Lung, and Blood Institute has more on cardiac rehabilitation.