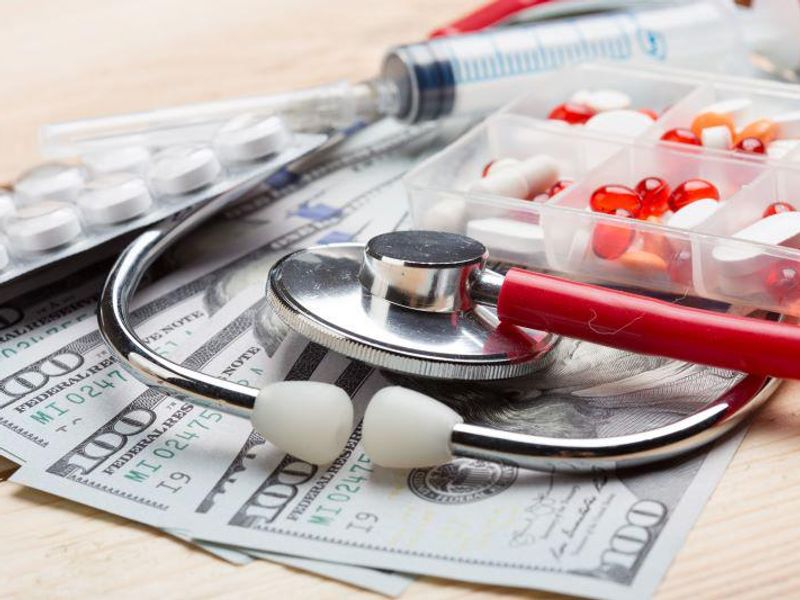 MONDAY, Jan. 10, 2022 (HealthDay News) -- Medicare has been told to reassess a significant premium increase it had announced that largely stemmed from the expensive new Alzheimer's drug Aduhelm.

U.S. Health and Human Services Secretary Xavier Becerra's directive, which was announced on Monday, comes shortly after Aduhelm maker Biogen cut the price of the drug by about half, from $56,000 to $28,000 a year.

âWith the 50% price drop of Aduhelm on Jan. 1, there is a compelling basis ... to reexamine the previous recommendation,â Becerra said in a statement.

The standard Part B premium is scheduled to rise by about $22 this year, up from $148.50 in 2021. It would be one of the biggest annual increases ever. About $11 of the increase was attributed to the potential costs of having to cover Aduhelm at its original $56,000 price tag.

There will be no immediate change to premiums for the more than 50 million Medicare recipients who pay the $170.10 monthly Part B premium for outpatient care, but Becerra's order to the U.S. Centers for Medicare and Medicaid Services (CMS) could lead to a reduction later in the year, the Associated Press reported.

In June, the U.S. Food and Drug Administration's approval of Aduhelm (aducanumab) ignited a backlash from the medical community because clinical trials showed the drug didn't trigger any clear improvement in brain function. It also came with safety concerns.

But groups like the Alzheimer's Association argued that Aduhelm's success could pave the way for even better treatments for the memory-robbing disease.

"It's always been a progression from first treatments that weren't by any means all that we hoped for, but were an important first step leading to progressive advances, treatment by treatment, as we learned more and we had further research and development," Robert Egge, chief policy officer for the Alzheimer's Association, told HealthDay News last week. "That's the path we see before us for Alzheimer's disease."

Still, critics of the drug say CMS has essentially been forced to rectify a grave error made by the FDA when it approved Aduhelm based on shaky evidence.

"The drug, given the available evidence, provides false hope to Alzheimer's disease patients and their families," Dr. Michael Carome, director of Public Citizen's Health Research Group, said to HealthDay News. "The right decision for CMS is to not cover the drug until there's sufficient evidence that the drug works."

When it announced the lower price for Aduhelm, Biogen acknowledged that the high cost had discouraged use of the medication by Alzheimer's patients.

"Too many patients are not being offered the choice of Aduhelm due to financial considerations and are thus progressing beyond the point of benefitting from the first treatment to address an underlying pathology of Alzheimerâs disease," Biogen CEO Michel Vounatsos said in a statement at the time. "We recognize that this challenge must be addressed in a way that is perceived to be sustainable for the U.S. health care system."

Currently, Medicare is covering Aduhelm on a case-by-case basis but is expected to announce an initial coverage decision later this week, the AP reported. However, finalizing that decision could take months.

Visit the Alzheimer's Association for more on Aduhelm.