For Kids Who Hit Puberty Early, Risk of Self-Harm Rises 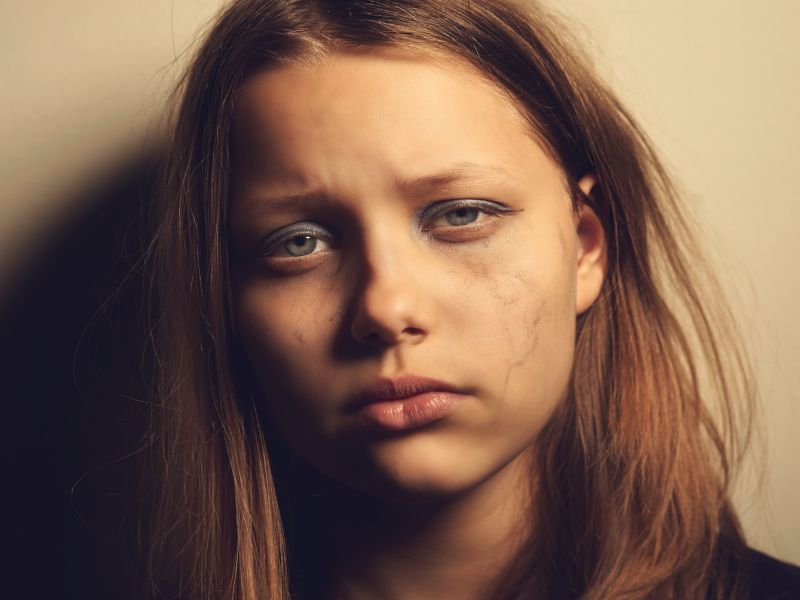 THURSDAY, Oct. 8, 2020 (HealthDay News) -- Kids who reach puberty earlier than other kids are at an increased risk of harming themselves as teens, British researchers report.

"Our study is the first to investigate the relationship between the timing of puberty and self-harm using an objective measure of pubertal timing in boys," said lead author Elystan Roberts, a researcher at the University of Bristol.

He said it's important to find out why self-harm is on the rise among young people so that help can be provided to those who may be most at risk.

"We still don't know a lot about the psychological effects of early puberty in boys because male pubertal timing is so hard to measure, so our results will be important for helping to reduce self-harm risk in boys as well as girls," Roberts said in a university news release.

"Once we have a better understanding of the reasons why early developers are more likely to self-harm, interventions can be designed and delivered to help reduce self-harm risk," Mars said.

Data from more than 5,000 boys and girls showed that early puberty resulted in a higher risk for self-harm at age 16. For girls, the risk continued into adulthood.

Earlier studies have shown that those who experience earlier puberty are at greater risk of mental health problems such as depression and girls are at higher risk of self-harm. But these studies largely focused on girls or a combination of girls and boys.

The researchers looked at the time when boys and girls were growing in height the fastest -- age 13.5 for boys and 11.8 for girls. They also looked at questionnaires participants filled out at age 16 and 21.

This might not show cause and effect, researchers noted, but they are large differences in risk.

The findings were published Oct. 6 in the journal Epidemiology and Psychiatric Sciences.

For more on teens and self-harm, see Teen Mental Health.