For Teens, Weight-Loss Surgery May Not Bring Emotional Gains 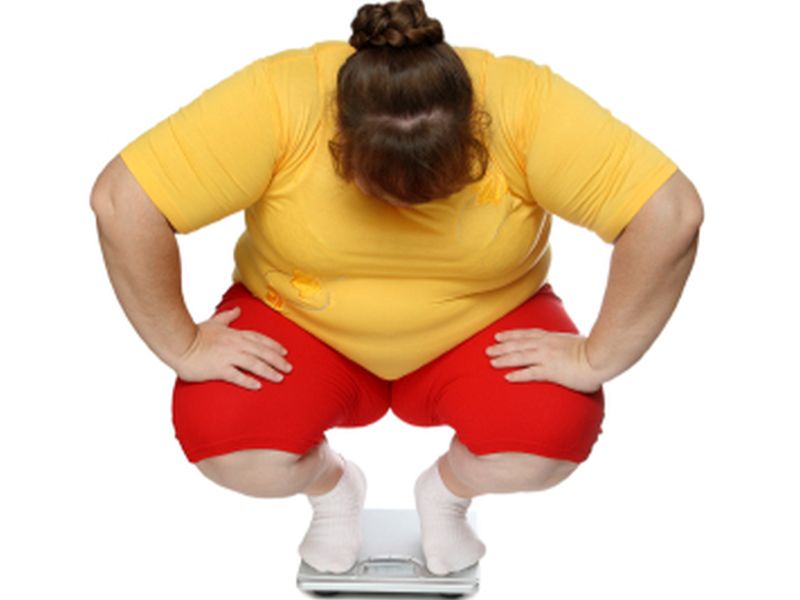 In the five years after gastric bypass surgery, teens experienced small gains in self-esteem and some improvement in binge-eating, but no sizable boost in overall mood, researchers found.

"The transition from adolescence to young adulthood is a vulnerable time, not least in adolescents with severe obesity," said study author Kajsa Jarvholm, from Skane University Hospital in Sweden. "Our results provide a complex picture, but what's safe to say is that weight-loss surgery does not seem to improve general mental health."

For the study, researchers collected data on 161 obese Swedish teens, ages 13 to 18. Half had obesity surgery.

The researchers also collected data on psychiatric drugs prescribed to the teens and any specialist treatment for mental problems in the five years before and after surgery. The teens also reported any mental health problems.

Before surgery, the number of teens taking psychiatric drugs was similar between those who did and didn't have the operation -- 20% in the surgery group and 15% among the others.

Five years after surgery, the number of teens taking psychiatric drugs increased in both groups. An increase in use of specialist mental-health care was also seen.

Teens who had surgery were significantly more likely to have had inpatient or outpatient care for mental problems, the researchers found. But those who had surgery may be monitored more closely, which might account for the increased care.

Five years after surgery, teens who had the operation said they had improved self-esteem. They also reported less binge-eating, emotional eating and uncontrolled eating. Their overall mood, however, had not changed, the researchers noted.

The report was recently published in the journal The Lancet Child & Adolescent Health.

The authors highlighted some limitations to the study. For one, the surgical patients weren't randomly chosen. Also, the severity of obesity was unequal between the two groups (the surgery group had an average BMI of 45; the non-surgery group's average BMI was 42), and the sample size was small.

Still, "we suggest that adolescents and their caregivers should be given realistic expectations in advance of embarking on a surgical pathway," Jarvholm said in a journal news release. Also, as teens begin treatment, long-term mental health follow-up and support should be a requirement, she added.

For more on weight-loss surgery, visit the American Society for Metabolic and Bariatric Surgery.