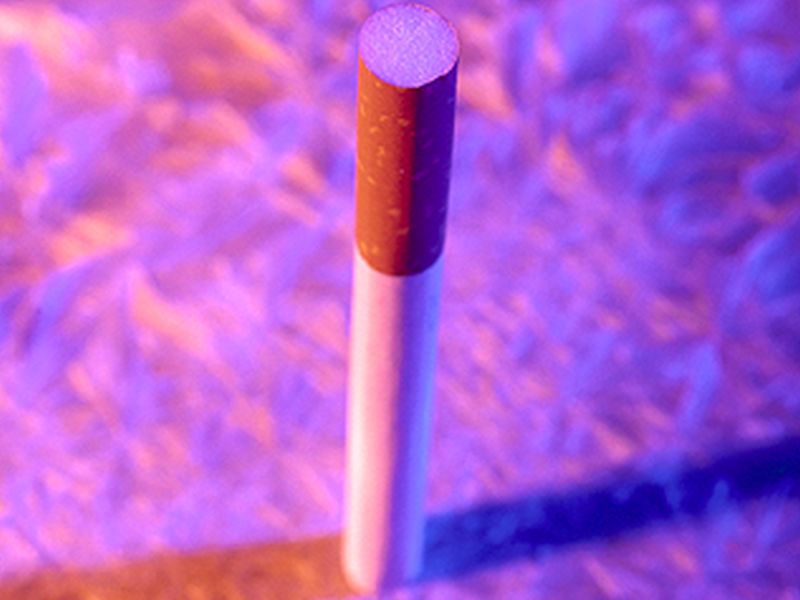 The U.S. ban on flavored cigarettes (other than menthol) took effect in September 2009. To find out how it affected teens and young adults, researchers analyzed data from the 2002-2017 U.S. National Survey on Drug Use and Health.

"Our study suggests that the ban of flavored cigarettes was extremely effective at reducing smoking among young people," said study leader Matthew Rossheim. He's an assistant professor of global and community health at George Mason University in Fairfax, Va.

"This shows incredible promise for future comprehensive bans of flavored tobacco products, including those in e-cigarettes, which to-date have received significant exemptions," Rossheim said in a university news release. "Policymakers should take note of the evidence from this study and pass legislation to extend flavor bans to other tobacco and nicotine products."

The study didn't find a similar reduction in smoking among older people, suggesting that the ban on flavored cigarettes reduced smoking specifically among young people. The findings could not prove cause and effect but suggest the reduction was affected by the ban and not by other factors, according to the researchers.

"We observed an increase in smoking of menthol cigarettes among youth right after the ban took effect," Rossheim said. "It appears that young people smoke menthol cigarettes more when other flavor options are no longer available."

To maximize their effectiveness among young people and to avoid increasing health disparities among Black Americans, Rossheim said flavor bans should include all flavors and tobacco products.

Previous research found that flavored cigarettes largely appeal to underage smokers, and can lure them into long-term smoking.

The current findings were published July 13 in the Journal of Adolescent Health.

The U.S. Centers for Disease Control and Prevention has more on youth and smoking.