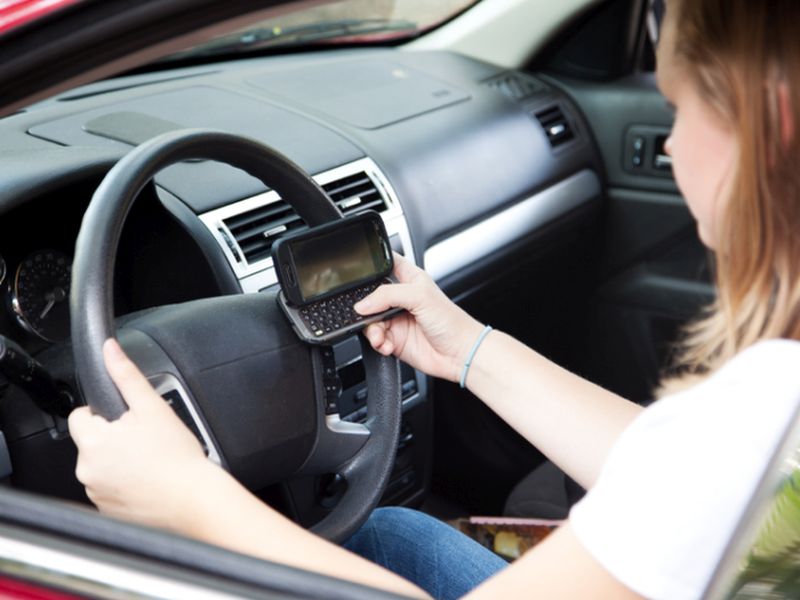 They analyzed crash and licensing data for New Jersey from 2010 to 2017, and National Highway Traffic Safety Administration data on safety features of each vehicle involved in a crash.

Those features included front, side and curtain airbags as well as electronic stability control (ESC). ESC helps a driver maintain control on slick and curvy roads and reduces the risk of dying in a crash by roughly the same amount as seat belts.

The study found that teens and adults 65 and older were more likely than middle-aged adults to drive older cars that lacked ESC or side and curtain air bags. It also found that drivers of all ages from lower-income neighborhoods were less likely to drive newer, safer cars.

"All drivers should strive to be in the safest vehicle they can afford, regardless of age or income level," said first author Kristi Metzger, a statistical scientist at the Center for Injury Research and Prevention.

"There are many vehicles available with key safety features that won't break the bank, some for less than $7,000," she said in a hospital news release.

The findings were published Aug. 27 in the journal Traffic Injury Prevention.