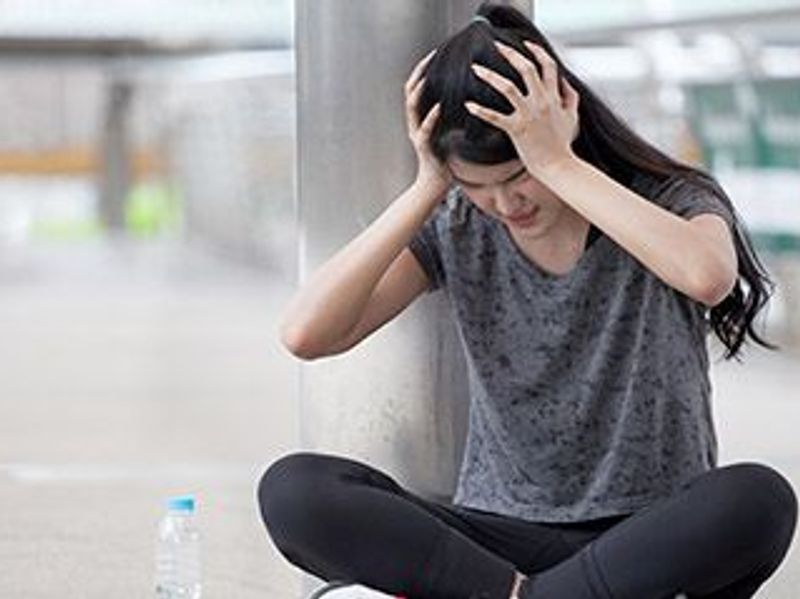 Starting school later in the morning could reduce the number of migraines each month for these students, the researchers said. The delayed start would be a nod to teens' later-to-bed, later-to-rise body clocks.

"Evidence suggests that there is a relationship between sleep and migraine," said first author Dr. Amy Gelfand, a neurologist at the University of California, San Francisco Children's Hospitals. "Getting adequate sleep and maintaining a regular sleep schedule may reduce the frequency of migraines."

Gelfand noted that between 8% and 12% of adolescents experience migraines.

"The magnitude of the effect size in this study is similar to that seen in studies of migraine prevention drugs," Gelfand said in a university news release.

The study included more than 1,000 U.S. high school students. About half started school before 8:30 a.m. and half started later. The results were published online Nov. 25 in Headache: The Journal of Head and Face Pain.

"If our findings are confirmed in future research, shifting to a later high school start time is a modifiable, society-level intervention that could translate to thousands of fewer migraine days and fewer missed days of school for teenagers," said Gelfand, who will be the new editor-in-chief of Headache in January.

Only about 18% of U.S. public middle and high schools offer the later start time, according to the U.S. Centers for Disease Control and Prevention. In 2019, California became the first state to legislate that high schools begin no earlier than 8:30 a.m. That change begins in the 2022-2023 school year.

"The COVID-19 pandemic has led to widescale changes in how students attend schools," Gelfand said. "As we rethink what a typical school day looks like, the time may be ripe for changing school start time as well."

The U.S. Centers for Disease Control and Prevention has more on school start times and sleep.