Many Deaths Labeled 'Cardiac Arrest' Could Be Drug ODs: Study 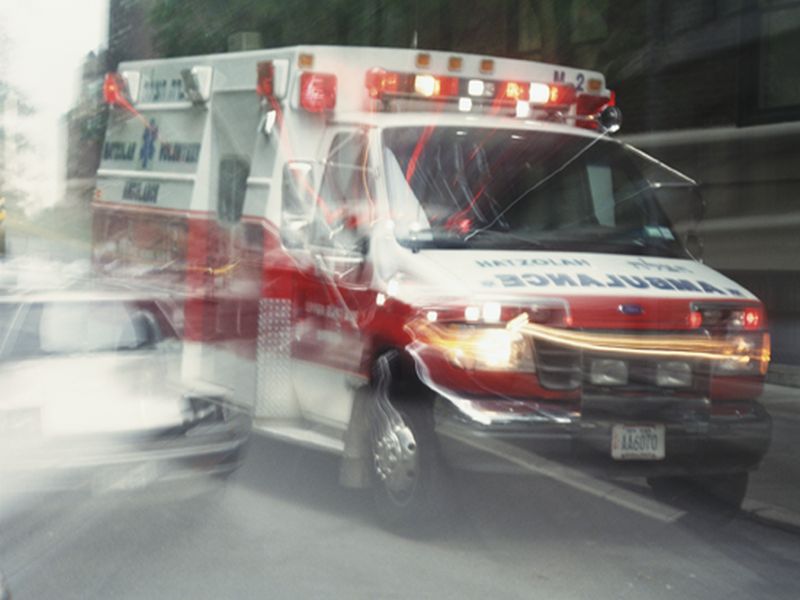 MONDAY, Aug. 10, 2020 (HealthDay News) -- Americans have long known that there's an epidemic of opioid abuse and deaths in the United States. But a new report suggests the true extent of these tragedies has been underestimated.

The study, from researchers at the University of California, San Francisco, finds that 1 in every 6 deaths attributed to sudden cardiac arrest among San Franciscans between 2011 and 2017 may, in fact, have been triggered by a drug overdose.

In fact, if the San Francisco data is replicated elsewhere, there could be "a substantial underestimate of the true burden" of drug-related deaths nationally, because these deaths are "masquerading as sudden cardiac deaths," Tseng's group said.

Emergency physician Dr. Robert Glatter agreed there's probably an undercount of the number of U.S. lives lost to drug overdose. But getting supplies of the opioid overdose antidote drug naloxone out to the most vulnerable would help curb deaths, he believes.

"We must continue to focus our efforts on prevention and treatment for opioid use disorder, including ready access to naloxone for all people who receive an opiate prescription," said Glatter, who practices at Lenox Hill Hospital in New York City.

In the new study, the UCSF researchers first looked over postmortem reports for 525 San Francisco deaths labeled after autopsy as "out-of-hospital cardiac deaths."

A team of medical experts -- a medical examiner, a cardiac pathologist, a neurologist and two cardiologists/cardiac electrophysiologists -- reviewed the reports, which were recorded between 2011 and 2014.

Another 242 such postmortem reports, this time spanning from 2014 to 2017, was also reviewed with the same criteria.

Tseng and his colleagues noted that based on their analysis -- including postmortem toxicology tests -- 15% of the "cardiac death" cases tabulated 2011-2014 involved a drug overdose, as did about 22% of deaths in the 2014-2017 group.

Among these newly discovered cases of fatal overdose, more than two-thirds from the earlier cohort were found tied to the use of an opioid, as were about half in the later cohort.

The team also stressed that in many cases, multiple "intoxicants" were found to be present in toxicology test results -- stimulants, marijuana, sedatives and alcohol among them.

Could the San Francisco findings be extrapolated to the nation as a whole? According to the researchers, that's tough to say, although they said the rate of overdose death in San Francisco "is nearly identical to the median overdose mortality rate among states" generally.

For his part, New York City's Glatter said the epidemic of opioid abuse continues to evolve.

"While use of cheap illicit opiates from the street -- for example, heroin mixed with fentanyl -- contributes to a greater overall percentage of ongoing overdoses, prescription opiate use is still responsible for up to nearly a third of overdose deaths in the U.S., based on [U.S. Centers for Disease Control and Prevention] data from 2018," he noted.

To help slow the rate of these tragedies, "we must continue to direct efforts at prevention and treatment of opioid use disorder by engaging mental health professionals, counselors and teachers to spot early warning signs of addiction," Glatter said.

Providing addicts and those close to them with naloxone is crucial, he added.

"Data indicates that this is one area where education about the proper use of naloxone can save lives," Glatter said. "Families, significant others and relatives who have access to naloxone are able to intervene and save lives, before people become statistics."

The San Francisco study was published Aug. 10 in the Annals of Internal Medicine.

For more on drug overdose deaths, see the U.S. Centers for Disease Control and Prevention.