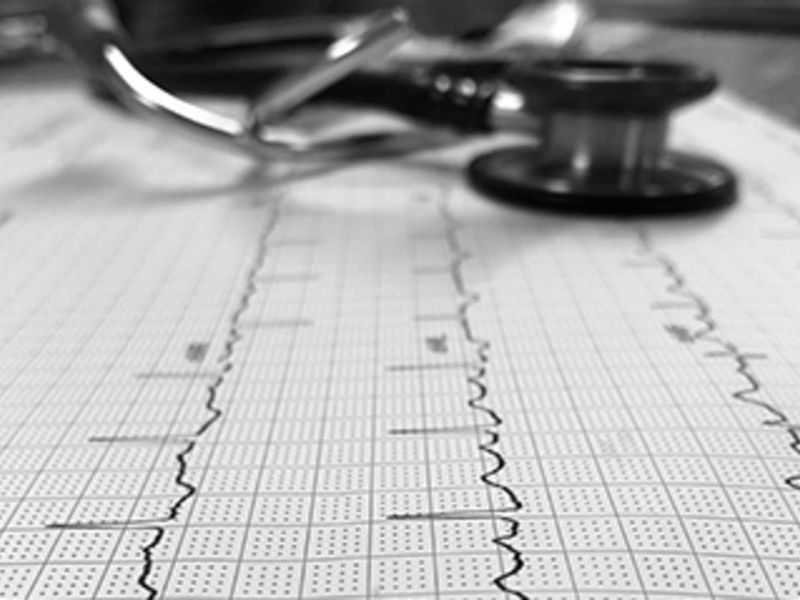 THURSDAY, Jan. 13, 2022 (HealthDay News) -- Binge drinking on Super Bowl Sunday or other special occasions could put you at risk for a dangerous heart rhythm disorder called atrial fibrillation (a-fib), even if you've never had it, researchers warn in a new study.

"Worldwide, alcohol is the most popularly consumed drug, and it now is clear that alcohol consumption is an important risk factor for atrial fibrillation," said senior author Dr. Gregory Marcus, a professor of medicine at University of California, San Francisco.

He and his team found that emergency room visits for a-fib increase on certain days when people drink more, and that rates were higher among people who'd never been diagnosed with the condition.

A-fib, involving a quivering or irregular heartbeat, is a major cause of stroke and contributes to about 158,000 deaths in the United States each year, according to the U.S. Centers for Disease Control and Prevention.

They then analyzed 2019 data from California on ER visits for a-fib and found an elevated number at those times compared to others. The findings remained significant when researchers compared all other days of the year to each of these events alone: New Yearâs Day; Super Bowl Sunday; start of Daylight Saving Time, and Christmas.

The strongest link between binge drinking and ER visits for a-fib was among people over age 65, according to findings published Jan. 12 in Nature Cardiovascular Research.

Researchers also reported that increases in ER visits for a-fib on days associated with binge drinking were higher among those without a previous diagnosis.

That suggests that many new cases of a-fib are triggered by binge drinking, said Marcus, who is also associate chief of cardiology for research at UCSF Health.

A-fib is most common in people with existing heart conditions, but has also been linked to chronic health conditions such as obesity and to alcohol use.

Marcus said the findings may be a "wake-up call" for folks who have an identifiable trigger for their a-fib.

"We might presume [they] would be more highly motivated to avoid alcohol consumption and subsequently to experience a lowering of their atrial fibrillation risk,â he said.

The U.S. National Heart, Lung, and Blood Institute has more on atrial fibrillation.