Loss of a Twin Linked to Risk for Mental Illness 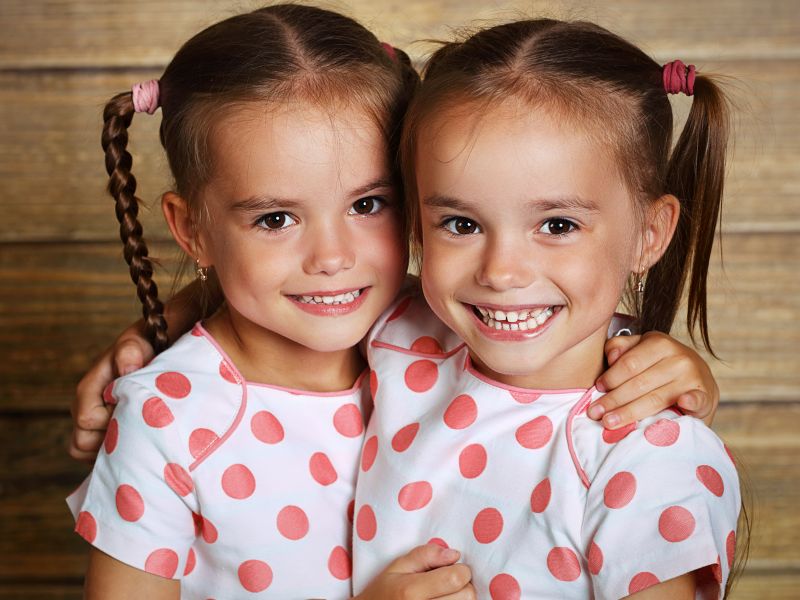 FRIDAY, July 17, 2020 (HealthDay News) -- The death of a twin, especially earlier in life, leaves the surviving twin at risk for psychiatric problems, a new study finds.

"Losing a co-twin by death may be a particularly devastating life stressor with considerable health implications for surviving twins, yet there have been few studies on this type of bereavement," said lead author Dr. Huan Song. She is a senior researcher at Sichuan University in China and Karolinska Institute in Sweden.

Using Swedish data, Song's team found people who had experienced the death of a co-twin between 1973 and 2013. The investigators compared psychiatric diagnoses in these twins with their non-twin siblings and with more than 22,600 people whose twin was still alive.

"We showed that the risk of being diagnosed with a psychiatric disorder increased by 55% to 65% after the death of a co-twin," Song said. The risk was greatest where the co-twin died before adulthood, and the diagnoses included psychotic disorders, stress-related disorders and mood disorders.

Psychiatric diagnoses were most likely to come within a month after a twin's death -- when the risk was seven times higher. The added risk lasted for more than 10 years, according to the report published online July 15 in the journal e-Life.

The risk was especially high for identical twins. These twins had 2.5 times the risk, compared with non-twin siblings.

Surviving fraternal (non-identical) twins had about a 30% higher risk of psychiatric problems after the death of their twin, the researchers said in a journal news release.

According to senior study author Unnur Valdimarsdóttir, a professor of epidemiology at the University of Iceland in Reykjavik, "Our results suggest that both genetic similarity and early-life attachment may contribute to the subsequent risk of psychiatric disorders among surviving twins after the death of their co-twin."

For more on coping with grief, head to the American Academy of Family Physicians.