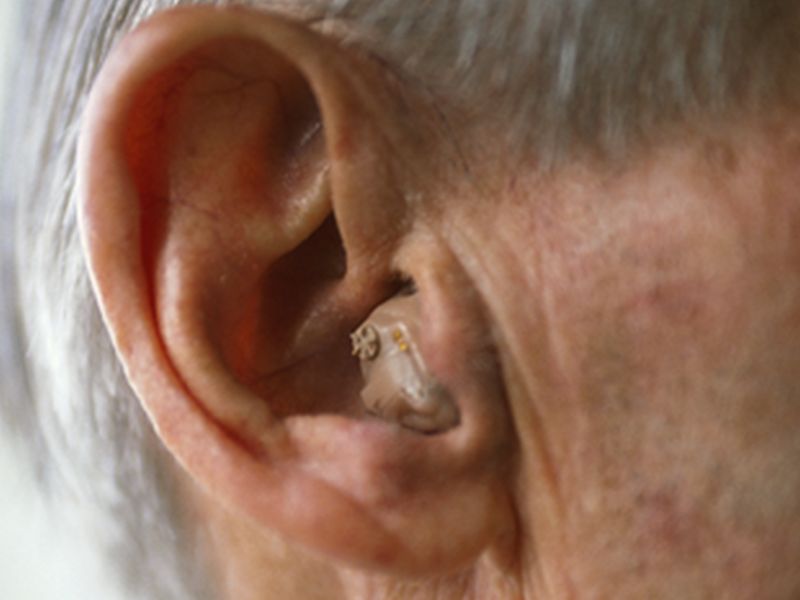 The eight-year study adds to growing evidence of a link between hearing loss and mental decline.

But don't panic if you no longer can hear the doorbell. The study only points to an association, not cause and effect.

"Our findings show that hearing loss is associated with new onset of subjective cognitive concerns which may be indicative of early stage changes in [mental function]," said lead author Dr. Sharon Curhan. She's a physician at Brigham and Women's Hospital, Boston.

"Dementia is a substantial public health challenge that continues to grow. There is no cure, and effective treatments to prevent progression or reverse the course of dementia are lacking," Curhan said in a hospital news release. These findings may help identify people at greater risk, she added.

Men with severe hearing loss who used hearing aids had a 37 percent increased risk of mental decline, but this was not statistically significantly different from the risk among those who did not use hearing aids, according to the researchers.

Hearing loss affects tens of millions of Americans. Its prevalence is expected to rise globally as the world's population ages.

"Whether there is a temporal association between hearing loss and cognitive decline and whether this relation is causal remains unclear," Curhan said. Additional studies will provide more insight, she added.

The study was recently published in the journal Alzheimer's & Dementia.

The U.S. National Library of Medicine has more on age-related hearing loss.