A Better, Safer Way to Rid Some Kids of Seizures? 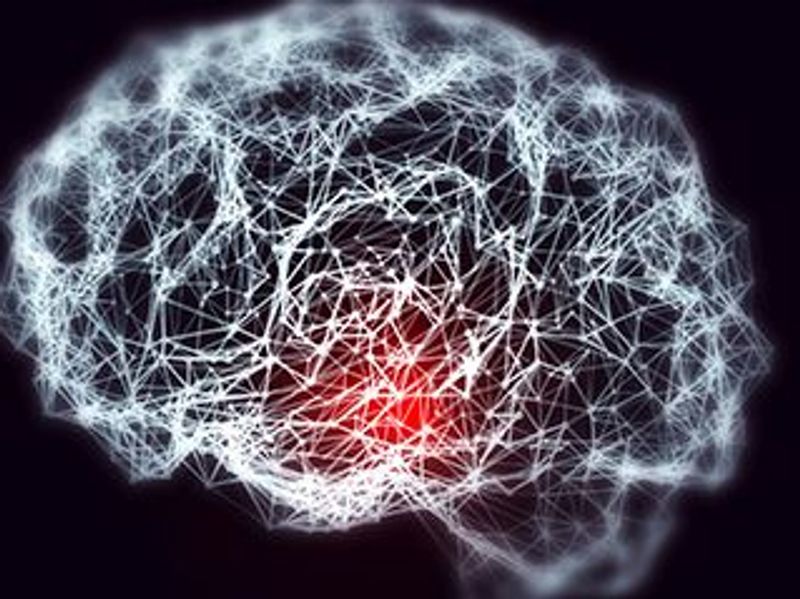 TUESDAY, Dec. 8, 2020 (HealthDay News) -- Children with tough-to-treat epilepsy now have another choice to help them live a life free of seizures, a new study suggests.

MRI-guided laser interstitial thermal therapy, a minimally invasive procedure for kids who have drug-resistant epilepsy, is successful in more than half of all cases and has a short recovery time, researchers report.

To arrive at that conclusion, the investigators studied the outcomes of children in the United States and Canada who had the laser therapy since 2013, comparing it to surgery, which is another treatment option.

"It's a relatively new procedure, both in Canada and in the U.S. As it currently stands, there's not much literature in terms of the outcomes and the complications of this procedure," explained study author Dr. Elysa Widjaja, a pediatric neuroradiologist at The Hospital for Sick Children in Toronto.

The researchers reported on outcomes of 182 children who received the therapy in the past seven years. They found, of the 137 children who had a single procedure and for whom one-year seizure outcomes were available, that 54% no longer had seizures. Another 20 children had two procedures, and 60% of those kids were seizure-free after a year.

The data is included in a registry that six surgery centers in the United States and two in Canada have contributed to, with more signing on, according to the report. The researchers presented their findings Friday at the American Epilepsy Society's virtual annual meeting. Such research is considered preliminary until published in a peer-reviewed journal.

"I would say that our current preliminary results from this study indicate that laser does provide reasonable seizure-free outcomes," Widjaja said. "The outcome is slightly lower [than surgery], but there are advantages to laser therapy compared to surgery. [It's] less invasive, shorter hospital stay, less injury to the normal brain and certainly less complications."

The success rate of surgery for curing seizures is 65%.

About 8% of the children who had the laser procedure experienced visual or sensory disturbances, but those were mostly temporary. They resolved in all but 1% of the study population, according to the research.

About 5% of those who get the surgery suffer permanent neurological deficits, the study authors said.

One of the children who had laser therapy died of brain swelling. In open surgery, between 0.4% and 1.2% die, depending on the location of the lesion being removed. The one death resulting from laser therapy is equivalent to 0.5% of patients, the findings showed.

Prior to laser therapy, surgery was the only option to potentially cure seizures. There are other types of treatment, Widjaja said, but they're meant to reduce rather than cure seizures.

In the laser procedure, the surgeon makes a small hole in the skull. A thin laser fiber goes through that to the lesion -- or the spot in the brain that is the source of the seizures. Laser heat energy burns the lesion. MRI is used to monitor the temperature and protect nearby brain tissue, the researchers explained.

With the surgery, the doctor makes an incision in the scalp and removes a flap of skull bone, cutting out the lesion and replacing the bone flap.


An advantage to laser therapy is that it can be used for lesions deep within the brain without as much injury to normal tissue, Widjaja said. It also has fewer complications, she said. The hospital stay after the procedure is two days, compared to seven days after surgery.

The most common lesions experienced by the study participants were hypothalamic hamartomas and focal cortical dysplasias.

The U.S. National Institutes of Health describes hypothalamic hamartomas as rare, tumor-like malformations. They are present at birth and can cause a variety of symptoms, including a type of seizure. Focal cortical dysplasia involves abnormal brain cell organization, according to the Epilepsy Foundation.


"It's encouraging because minimally invasive surgery has fewer hospital days. There tend to be fewer complications. There is less infection. There is less stroke," said Dr. William Gaillard, chief of neurology at Children's National Hospital in Washington, D.C., and a past president of the American Epilepsy Society.

Gaillard thinks people don't consider surgical procedures for epilepsy early enough. It is less likely for children that there will be neurological consequences that are behavioral and cognitive, he said. Becoming seizure-free can also mean more normal socialization, he added.

Medicines do work but come with side effects. People are more clear-headed and have better thinking function when they are off their medicines and seizure-free, Gaillard said.

One reason to opt for a procedure to stop seizures is that there's a very real risk of dying from epilepsy, Gaillard said.

"The best way to avoid dying from epilepsy is to eliminate epilepsy," Gaillard explained. "You lose the stigmatization. When you achieve seizure freedom, you're much more likely to drive, to be independent, to become educated. Those are all important things."

Visit the U.S. Centers for Disease Control and Prevention for more on epilepsy.