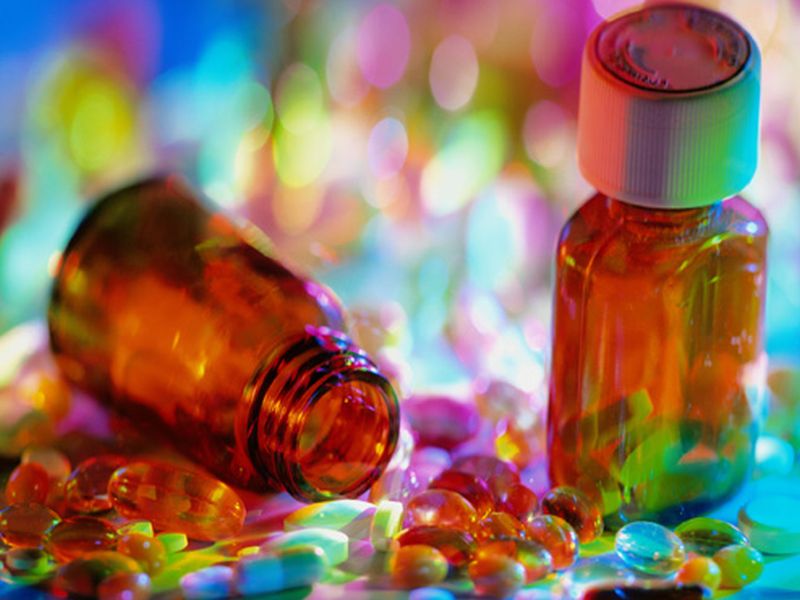 WEDNESDAY, March 20, 2019 (HealthDay News) -- Stimulant drugs used to treat attention-deficit/hyperactivity disorder (ADHD) carry a small risk of a psychotic episode, but it appears to vary depending on which medication young people use, a new study finds.

Soon after receiving a stimulant prescription, about one in 660 teens and young adults developed psychotic symptoms, such as hallucinations and hearing voices, the researchers said.

But the risk was not equal among the different stimulants. Amphetamines, like Adderall and Vyvanse, seemed to carry a relatively greater risk than the methylphenidates Ritalin and Concerta.

But, she added, they raise concerns because amphetamine prescriptions to young people have more than tripled in recent years.

About 5 million Americans under age 25 receive prescriptions for the drugs. Symptoms of ADHD include inattention, hyperactivity and impulsivity, which can affect social relationships, academics and job performance.

It's long been known that some young people taking stimulants for ADHD develop psychotic symptoms. In 2007, the U.S. Food and Drug Administration mandated a warning be placed on the drugs.

According to Moran, the findings suggest that when prescribing stimulants -- particularly amphetamines -- doctors should screen young people for their risk of psychosis. That means asking about factors such as drug abuse or a family history of psychosis.

There are alternative treatments, such as non-stimulant medications and behavioral therapy, Moran pointed out.

The findings are based on insurance records for nearly 222,000 teenagers and young adults, aged 13 to 25, who received a new prescription for a stimulant to treat ADHD. Overall, one out of every 486 amphetamine patients developed a psychotic episode that required an antipsychotic medication. That compared with one in 1,046 patients on Ritalin-like stimulants.

The results do not actually prove that amphetamines, per se, caused the higher risk of psychosis, Moran said. But, she added, other factors were weighed -- including the patients' age and sex, the severity of their ADHD, and any diagnoses of other mental health conditions or substance abuse.

And young people on amphetamines were still at higher risk of psychosis than those on methylphenidates.

Moran said the two groups of stimulants work by different mechanisms -- with amphetamines triggering a more potent release of the brain chemical dopamine. That might help explain the higher psychosis risk.

Dr. Rahil Jummani is a child and adolescent psychiatrist at NYU Langone, in New York City. He stressed the rarity of psychosis with ADHD medications, and said that risk needs to be weighed against the benefits of treatment.

"The baseline risk of psychosis is very low," Jummani said, adding that, in some cases, psychotic episodes may not be related to the medication at all.

Jummani said that in his experience, parents are usually more concerned about issues like the impact of ADHD medication on kids' growth. (The evidence is mixed on that, he noted.)

"Once we start talking about medication options, we discuss all the risks and benefits," Jummani said. "That conversation has to happen."

The patients in this study were all newly diagnosed with ADHD. As for young people who've been on stimulants for a long time, Jummani said it's "very unlikely" the medications will feed any new psychotic symptoms.

Moran agreed. "I don't think parents should be taking their kids off of [amphetamines] because of this," she said. "Not if they've been using them for a long time and are doing well."

The U.S. National Institutes of Health funded the study. The report was published in the March 21 issue of the New England Journal of Medicine.

The U.S. National Institute of Mental Health has more on treating ADHD.