Shame Around Mental Illness May Be Fading, Survey Shows 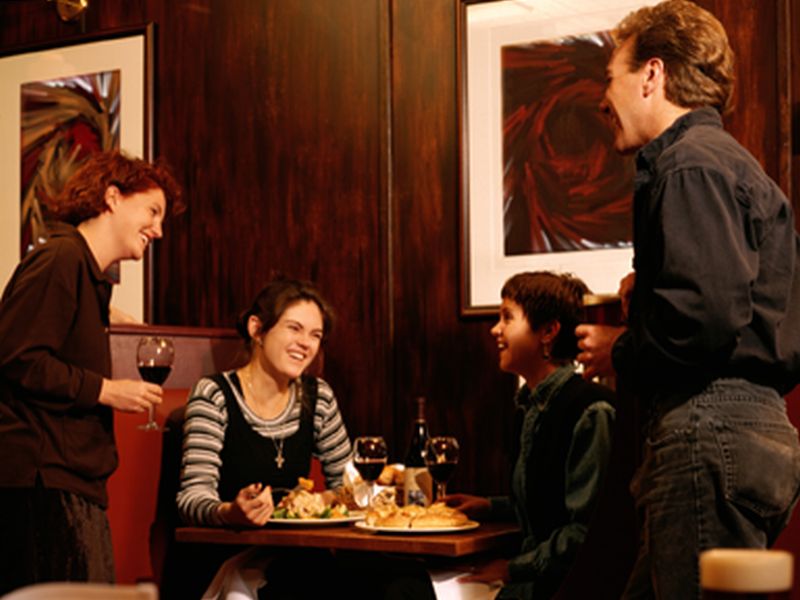 TUESDAY, May 7, 2019 (HealthDay News) -- Stigma regarding mental health could be disappearing in the United States, a new survey finds.

In the online poll of more than 1,000 adults, 87% said a mental disorder is nothing to be ashamed of, and 86% said they believe that people with such disorders can get better.

And a sizable group doesn't view the most common mental disorders as disorders -- 33% said that about anxiety and 22% said the same about depression, according to the survey recently released by the American Psychological Association (APA).

In all, 81% said they would be comfortable being friends with someone with a mental health disorder, and 79% would be at ease interacting with such a person.

And general fears persist: 33% said people with mental health disorders scare them. And 39% said they would view someone differently if they knew the person had a mental health diagnosis.

People who had experience with mental health disorders were more likely to be comfortable with them.

In all, 42% of those who had never had a mental health diagnosis or had never known someone who did were afraid of people with mental disorders. That compared to 27% of respondents who had themselves been diagnosed and 28% who knew someone who had, according to the survey conducted late last year.

"The results of this survey are encouraging, and a signal that APA's and others' work over the years to promote mental health care is paying off," Evans said in an APA news release. "They indicate a willingness to be more open about mental illness, as well as a strong belief among older respondents that having a mental disorder is nothing to be ashamed of."

The survey also assessed attitudes about suicide. More than 90% agreed that people who are suicidal can be treated and go on to live successful lives and that suicide can often be prevented.

But 30% said that they would not reveal the cause of death if a loved one died by suicide, and 63% considered suicide a selfish act.

Overall, young adults reported the poorest mental health and the most shame around mental disorders.

"More young adults reported feeling shame and stigma surrounding mental health issues than their older peers," Evans said. "This points to the need for psychology to continue to educate the public so that more people understand that there is no shame associated with being mentally ill."

The U.S. Department of Health and Human Services has more on mental health.