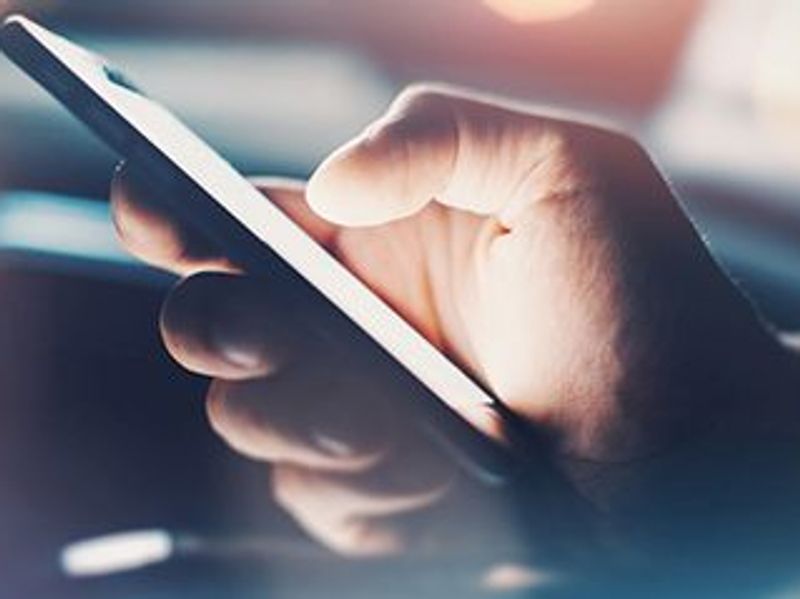 Not everyone with depression can readily get to face-to-face therapy â whether due to time, distance, money or stigma. But smartphones are nearly universal, and thousands of apps promise to help people manage mental health issues.

But whether they work, and for whom, are among the looming questions.

In the new study, researchers analyzed 83 past trials that tested the effects of digital interventions for depression. The large majority evaluated online programs, with a few testing smartphone apps.

On average, the researchers found, digital help was better than nothing, and even better than "treatment as usual."

How all of that measures up to old-fashioned face-to-face counseling with a therapist remains unclear. Only three trials directly compared the two, the study authors noted.

And while the approaches seemed comparable in those studies, it's too early to make any conclusions, according to the researchers.

More than 10,000 such apps purport to address mental health issues. But only four well-conducted trials have tested any, said Isaac Moshe, lead researcher on the analysis.

"This suggests that many of the apps currently available for download do not have a strong evidence-base supporting them," said Moshe, of the University of Helsinki, in Finland.

"But unfortunately," he said, "for the majority of apps, there is simply very little information about their efficacy, how they were designed and their safety and privacy."

The findings â published online Dec. 13 in the journal Psychological Bulletin â come from 83 studies involving more than 15,500 people with mild-to-moderate depression. The vast majority of studies followed participants for a year or less.

A common issue, Moshe's team found, was that people often dropped out: On average, only about 54% of study participants completed the full digital intervention. In contrast, research has found that about 85% of people in face-to-face counseling stick with it to the end.

And that is a key point, since digital help worked best when people saw it through.

"We find that when people actually follow the content of these apps, they have a good chance of improving their mental health," Moshe said. "So it's important to remember that when potential users are looking for 'effective solutions,' part of this 'effectiveness' lies in their own hands."

On the other hand, there are many reasons people might abandon an app, said Benjamin Miller, president of the nonprofit Well Being Trust in Oakland, Calif.

"The quality of the intervention may not be what they want, or maybe they found a different way to cope," said Miller, who was not involved in the research.

Individuals vary, of course, and for some people a digital intervention may be enough, according to Miller. "But others will need more," he said.

Miller said his concern with app-based support is that, when people are in pain, they will often turn to anything for help.

But it is hard to know whether any given app is effective, or the right one for that individual.

More broadly, Miller said, there's the question of whether the help that's most easily accessible is actually what the person wants.

"I think what gets lost in all of this is: What do people really want?" he said. "What would people choose, if they could choose anything?"

Miller suggested that people with depression symptoms start by talking to a trusted family member or friend, for a source of support. They might then ask their primary health care provider for aid in finding more formal help.

When it comes to diagnosing a mental health disorder, Moshe said, it takes a trained health care provider â and not just a questionnaire.

He noted that some apps include self-report questionnaires, but do not always clearly explain what they are.

So users can be "left believing, incorrectly, that they have been given a formal diagnosis," Moshe said.

For people who want to try an app for help with symptoms, there is some guidance out there. One source, Moshe said, is the American Psychiatric Association's "App Advisor," a ratings system to help mental health professionals and patients evaluate the quality of various apps.

The U.S. National Institute of Mental Health details the pros and cons of mental health apps.