Are Babies With Seizures Overmedicated? 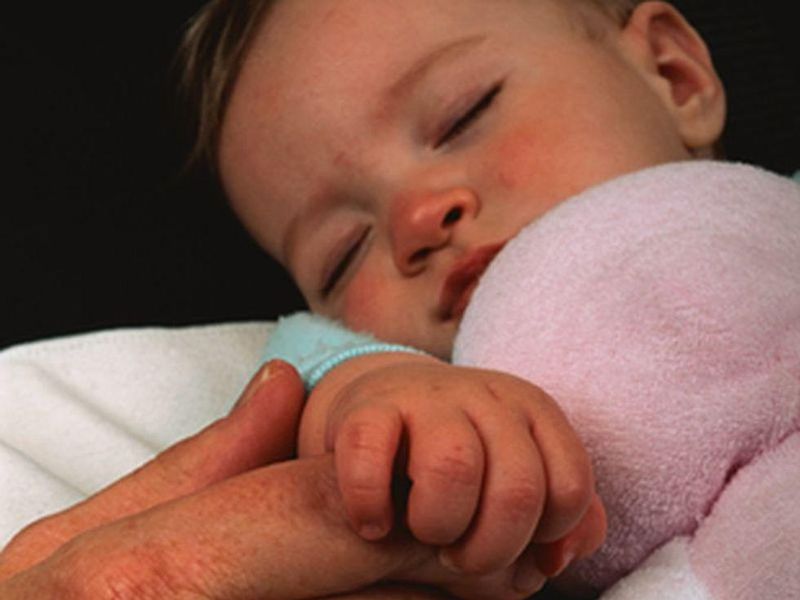 TUESDAY, May 25, 2021 (HealthDay News) -- Long-term use of anti-seizure medications in babies who had seizures soon after birth may not be necessary and could be harmful, a new study suggests.

Newborns who have seizures after birth are at risk of long-term conditions such as developmental delays, cerebral palsy or epilepsy, so they're given anti-seizure medication to treat the electrical brain disturbances that cause their seizures.

Some babies only receive the medicine for a few days at the hospital, while others receive it for months at home due to concerns that seizures may reoccur, the Michigan Medicine-University of Michigan researchers explained.

But they found that continuing this treatment after the seizures stop may not be necessary.

The study included about 300 babies born over three years. All had seizures in their first days to weeks after birth. Two-thirds remained on anti-seizure medication after leaving the hospital, averaging four months of treatment. One-third stopping receiving anti-seizure medicine before they left the hospital, averaging just a few days of treatment.

The researchers found that 13% of the babies developed epilepsy, but there was no association between risk of epilepsy and how long babies received anti-seizure medications, according to the study. The results were published May 24 in the journal JAMA Neurology.

"There is wide variability in how different hospitals and physicians manage care for newborns with seizures," said study co-author Dr. RenÃ©e Shellhaas, a neurologist at Michigan's C.S. Mott Children's Hospital.

"Although neonatal seizures usually resolve within 72 hours, longer term medication is often prescribed out of caution. But our findings suggest that staying on anti-seizure medication after leaving the hospital doesn't protect babies from continued seizures or prevent epilepsy, and it does not change developmental outcomes," Shellhaas said in a university news release.

Long-term use of anti-seizure medicine may expose babies to potentially neurotoxic effects, which may be associated with lower cognitive scores, difficulty waking up to feed and trouble doing other types of activities important to growth and development, according to Shellhaas.

"We really need to balance the risks of continued medication with benefits to babies' health," she said. "If it's not necessary, then keeping them on medicine could do more harm than good."

Shellhaas noted that most of the "babies in this study went home on anti-seizure medications, which suggests we need to re-think standard practice."

The Epilepsy Foundation has more on seizures in newborns.