High Curiosity in Infancy Carries Through to Toddler Years 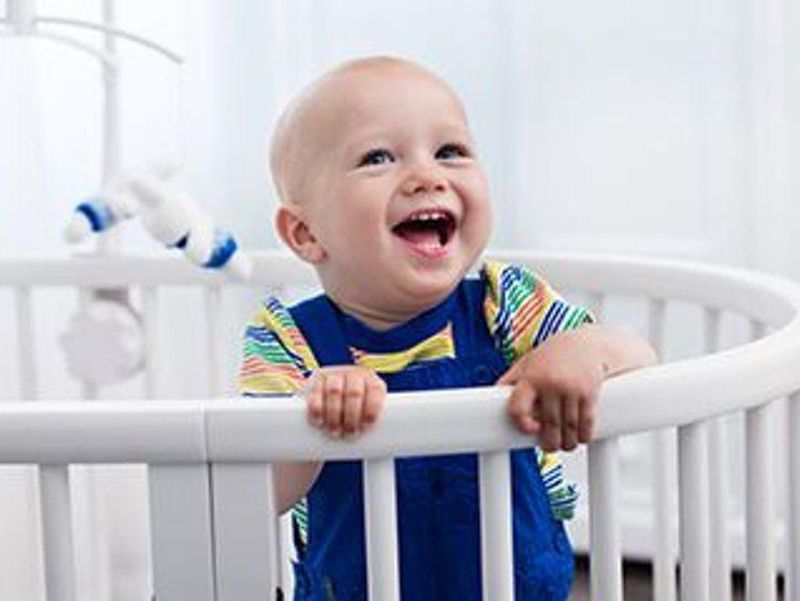 TUESDAY, June 29, 2021 (HealthDay News) -- Using a bit of sleight of hand, researchers were able to demonstrate that babies who were the most intrigued with magic tricks became the most curious toddlers.

The children's early delight in the unexpected could be a sign of their future thinking skills, the researchers said.

"Something about a baby's curiosity about magic tricks is predicting how curious they become as preschoolers," said Lisa Feigenson, co-director of the Johns Hopkins University Laboratory for Child Development, in Baltimore. "What the data suggest is that some 3-year-olds have a leg up or seem particularly well positioned to learn a lot about the world."

For the study, the researchers used a little magic to test this theory with 65 children, starting when they were 11 months old. Some babies were shown a toy that worked normally, while others saw the toy seemingly pass straight through a wall.

Six months later, the babies were shown either a toy that behaved normally or one that seemed to float in mid-air.

While the most curious babies in the first test remained curious in the second, those who were least interested also remained that way, the investigators said.

Until this study, little was known about curiosity in the pre-verbal mind, the researchers noted. Curiosity has typically been studied in much older children and adults.

The team wanted to bring the children back to the lab at age 3, but the pandemic forced the researchers to rely instead on curiosity questionnaires completed by parents.

Those whose babies had looked longest at the magical events rated their kids as most curious in an information-seeking, problem-solving way. This is the type of curiosity most likely to help children learn about the world, the study authors suggested in a university news release.

Feigenson's lab previously found that these expectation-defying events are learning opportunities for babies.

The new findings raise the possibility that some kids are better positioned to learn, using defied expectations as leverage to think more deeply about the world.

The researchers plan to continue follow-up with these children to see how long-lasting and broad these differences become.

"One reason these results are exciting is they open the door to so many other important questions," Feigenson said. "What does it mean for the children in the future? Are these kids also rated as most curious in middle school? Are those kids going to score highest on school achievement tests or IQ tests? These results are screaming out for longitudinal follow-up."

The findings were published online June 28 in the Proceedings of the National Academy of Sciences.

The U.S. Centers for Disease Control and Prevention has more on baby's developmental milestones.